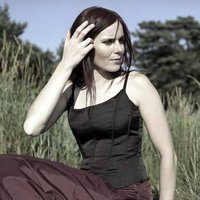 On Other People’s Stories, Kari has been inspired to tell the stories of other people. Every song has a separate story but they are all tied together since they are all part of life. The music moves from warm acoustic to cold industrial elements with the melodies and Kari's voice always in focus.

A video has been made for the title track. Just like the album, the video tells different people’s stories in it's own special way. Could it have been you…?